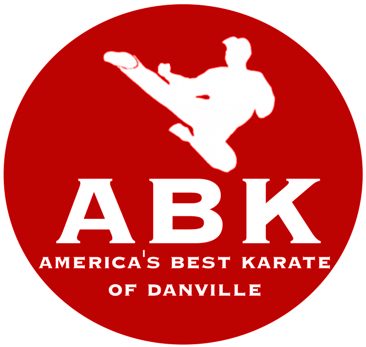 After three years of being the Program Director for the East Bay locations of America’s Best Karate, Master Anthony Lerma became the Chief Instructor and owner of America’s Best Karate of Danville in 1998. Continuing a tradition of excellence in Martial Arts education and competition sport, for decades our students have reached the mark of excellence. Some have become National Champions in Olympic Tae Kwon Do, others have received Sports Scholarships in Football, Soccer, Lacrosse, Tennis, Basketball and Swimming. Students from our program have reached academic prowess, earning acceptance and in some cases academic scholarships at Higher Learning Institutions such as UC Berkeley, Stanford, Reed and other outstanding schools across the nation, including Harvard, Oxford and West Point.
Our students have a track record of becoming leaders in their community, from Doctors to West Point Military Commanders to NASA Engineers and Professionals in varied fields, some have even become successful educators and Martial Arts School Owners.